For guaranteed Christmas delivery please order by the 16th December.
We are dispatching orders same day Monday to Friday with FREE SHIPPING for orders over £50.
Questions? Call Harriet on +44 (0)7921 826836 and I will assist!
All purchases can be wrapped for FREE in our beautiful bespoke gift wrapping. 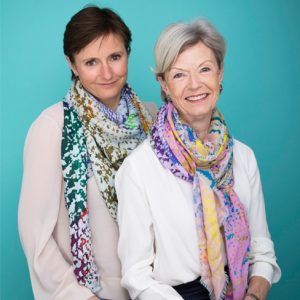 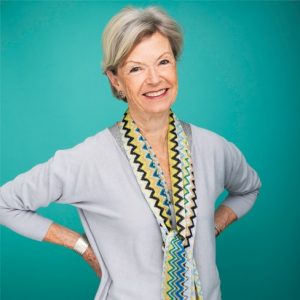 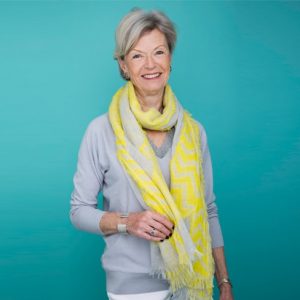 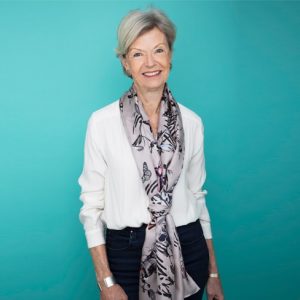 I was so excited on one of my dog walks in January when I came up with the idea of asking my mother to do some modelling for CW for Mother’s Day.

When I called and asked her I wasn’t sure how she would react but I am delighted to say that she sounded fully enthusiastic and the conversation soon turned to what she should wear and how she would get her hair done before hand!

Doing the actual photoshoot was so much fun. It was as if she had been modelling all her life!

She stepped into the studio and without any instruction started doing exactly what Justine the photographer wanted and seemingly loving every moment. Mum bought a selection of neutral tops with her and chose which scarves to put with them herself. Since I have had this business Mum is rarely seen without a CW scarf and what a great brand ambassador she is. Thank you mum for doing the shoot but more importantly thank you for being such a great mum and so stylish with it!

Mothers Day is on Sunday March 26th. We think a CW scarf says it so much better than flowers!

A UK luxury fashion blog featuring tips and advice on styling, fashion articles and interviews with designers. Read and enjoy!